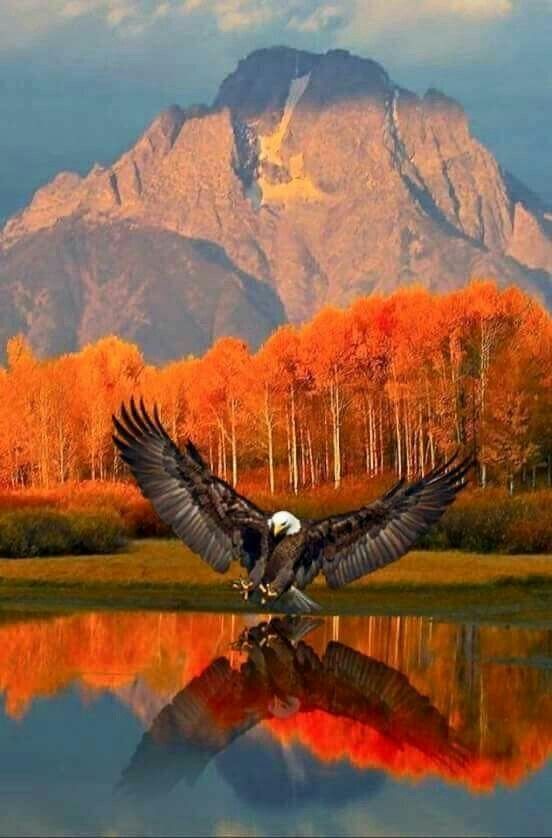 I found the Old Man, as we affectionately called the oldest monk of the Order, seated on the pleasant porch of the monastery, his gaze lost over the wonderful surrounding mountains. I asked him if he would like me to fetch him a cup of coffee, he accepted with a smile. When I placed the cup on the small coffee table next to him, he asked me to sit by his side. He asked if something was bothering me. I said no. Then, the monk asked why my eyes looked sad. It was hard to hide my feelings from the keen perception of the Old Man. I sat in the armchair next to his and told him I had started to date a woman who had an important job in a company with which my agency had signed an agreement involving a large amount of money. We had met during the meetings to close the deal. Our relationship evolved well until, for no reason, it lost its appeal to me. She was a pretty, intelligent, sweet woman. Our conversation was as pleasant as her kisses. However, something had faded in my heart. When I broke up with her, she accused me of having engaged in the relationship because of a business interest, not out of sincere affection. I was sad because I did not want her to have that image of me.

Without diverting his gaze form the mountains, the monk said: “There are three interesting aspects in your story. The first is the reason for your sadness. If you were honest with your heart when you started the relationship, there is nothing to do, nor should you be sad. If she tries, mistakenly, to sidetrack the source of her own frustration in order to maintain the idealized image she has of herself, there is nothing you can do but, out of sincere compassion, understand. Free spirits have no interest controlling or dominating any of the ideas, wishes or opinions of others. By being honest with themselves, they are honest also with the world; by being aligned with love, they are in step with the light. Therefore, they are free and content, because they live in peace.” He sipped a little coffee and added: “However, if your feelings were not pure, it is time to be humble, to apologize and make a commitment to yourself not to act like that again, and move on, knowing that next time you will act differently and better.”

We remained silent for a little while, so that those ideas could settle within me. Next, I asked what the third aspect mentioned by the monk was. As usual, he kindly obliged: “There are eight portals on the Path, in ascending order of spiritual hardships. The walker can only cross each one of them after incorporating a given set of virtues. For instance, the first is the Portal of Simple Hearts, in which humility, simplicity and compassion are the core virtues without which they cannot start the journey. Another portal, the sixth, is the Portal of Wings and Freedom; for this portal, purity is the core virtue.” He sipped some more coffee and continued: “However, we cannot forget the keepers of the gate, who are lurking at each portal to prevent those that are not yet ready from crossing.” I interrupted him to say I did not know what that was about. The monk explained: “As in the stories, every walker is a warrior of light in search of the holy grail. To achieve his goal, he must face opponents who, at first sight, will try to make him fail but whose purpose, in fact, is to improve and strengthen the skills of the warrior. These master skills are the virtues of the soul. They are all seeds; often they need the pressure made by the soil to break the shell so they can flourish for the great encounter. The encounter with one’s own self, because the holy grail is one’s own heart, where God dwells. It is the final return home.”

“You or your girlfriend, or both, were before the portal of purity, but were defeated by the keepers of the gate.” I interrupted him again to ask for a better explanation of who these keepers were. The monk obliged and was didactic: “They are hardships or opponents that present themselves to test the virtue at stake in the portal. A hardship may place the warrior either before a problem, if he sees it that way, or before a master, if he considers the hardship a lesson to be learned. In fact, the adversaries of the warrior are his own shadows, reflected in the still wild feelings he has towards himself and the world. A selfish warrior will see selfishness everywhere, even when it does not exist; it is like a dream robber who is afraid that someone will steal theirs at any time. The world will always precisely mirror your awareness and heart; all the light and love that you can see in the other reflect the virtues that have already germinated within yourself. Remember that the most important battle of your life is fought within yourself, the struggle to harmonize the interests of the ego, the appearance-self, with the values of the soul, the essence-self.”

I asked him to further explain this portal. The Old Man obliged: “This is a passage only those pure of heart can pass through. Purity is a virtue that prevents love from turning into greed; it does not allow that anyone own someone. This is the virtue of those who have accomplished without possessing anything; they do not mix love with passion; they neither put a levy on nor present an emotional bill in exchange for the love they give. They love just because they love to love, they love the other as themselves. They do not condone lies, even when it is just hiding the truth, or justify them with crooked arguments to legitimate their own wishes.”

“For the pure, truth is clear, and as necessary as the air they breathe. Everything is simple because there are no more veils of disguise to blur the joys of life; they are beautiful because they can find beauty in all things and people. They are no longer slaves of their own shadows, which are now transmuted into light. They do not mix wishes with needs; they do not have hidden agendas or vested interests in their relationships with others. They do not assume others are evil or create evil where it did not exist before. Purity brings an immeasurable power, because it allows the pure to expose their hardships, but they are not synonymous to frailty. They do not lie to themselves; for the pure, there is nothing they cannot confess. They can look at themselves in the mirror and are not before an enigma, in fact they are willing to look at their own face with a naked soul, without the seductive costume the overgrown ego provides. The pure do not condemn the choices others make, because they know each one faces the difficulties typical of the process of evolution. As the virtues are complementary purity prevents humility from turning into vanity; it does not allow compassion to be moved by pride; prevents charity from becoming a reason for ostentation; explains that forgiveness cannot be an object of pride; that revenge will never replace justice; it teaches that love is not a trade counter; and that where there is no love, there is no light. Purity is a highly sophisticated virtue due to its extreme simplicity.”

We became silent for a while, until I asked why this portal, that is related to purity, is considered the portal of wings. The Old Man arched his lips in a discrete smile and said: “Purity and freedom are intrinsically connected. Only the pure are permitted to truly understand and enjoy freedom. Because there are no demands, bad-faith or will of domination, there are no debts or paybacks in relationships. Purity stops love from ending, preventing it from denying its principles and becoming a prison. The bounty of forgiveness in the heart of the pure is like the amount of salt in the oceans, hence the emotional jail built with the stones of sorrow and the bars of resentment vanish in the air. Purity throws away the useless weight of presumptuousness or the overvaluation of evil and provides the necessary lightness for those who are ready to take the flight of freedom. The pure lives for the good and the light, with no demands for a gesture, a word or a gaze from the other. No one has to agree with, follow or can prevent a free spirit from continuing their journey. Because they are conceptual, the wings cannot be clipped by the steel of the world; virtues truly accomplished do not retroact or get lost in the tracks of time.”

I told him I had always thought that pure people were somewhat naive, without a proper appreciation of the evil that exists in the world. The monk furrowed his brow, as he always did when he wanted to convey a more serious tone and said: “It is just the opposite.” He emptied his cup and explained: “Remember that the virtues are complementary. Prudence and justice are portals that come before purity, therefore the pure already possess them. Of course, evil should be halted wherever and whenever it is present, but in its precise educational measure, always with an enhanced sense of justice, an essential and difficult virtue for the balance of the self, to avoid contaminating the enchantment for the good. In the same well-seasoned cauldron of mastery, prudence is a precious virtue because it prevents conflict between purity and naivety. Prudence teaches not only to identify evil, but also to find good in the most unlikely places. Naivety stems from a blurred gaze on all things, and such lack of clarity prompts the shadows to regulate the choices of the person. Contrary to what many believe, evil is naive because it is not capable of seeing the beauty and the power of light. Purity openly exposes the dark dungeons of the self, for them to be illuminated and transmuted into cozy rooms for one to live in. Those who keep looking for evil rather than seeing good are fools. Those who see evil or assume it is present where it does not exist are fools. Those who have not understood how love can change life and the world are naive; and love needs purity to be fully present.”

“Purity has the wonderful power of granting infinite opportunities to everyone, because it knows it has stemmed in the marshland of misconceptions. Purity is liberating.”

“Purity is the wings of bird people.”

The Old Man looked deep into my eyes and concluded: “Purity is the virtue of the other cheek; The cheek that can show and experience the power of life, truth, love, light. It is typical of those who have an unbreakable faith in themselves and the world.” He looked at the mountains once again and added: “Blessed are the pure of heart, as they will see the face of God.”

Attractive section of content. I just stumbled upon your website
and in accession capital to claim that I acquire in fact
loved account your blog posts. Any way I’ll be subscribing to your feeds or even I fulfillment you access constantly rapidly.