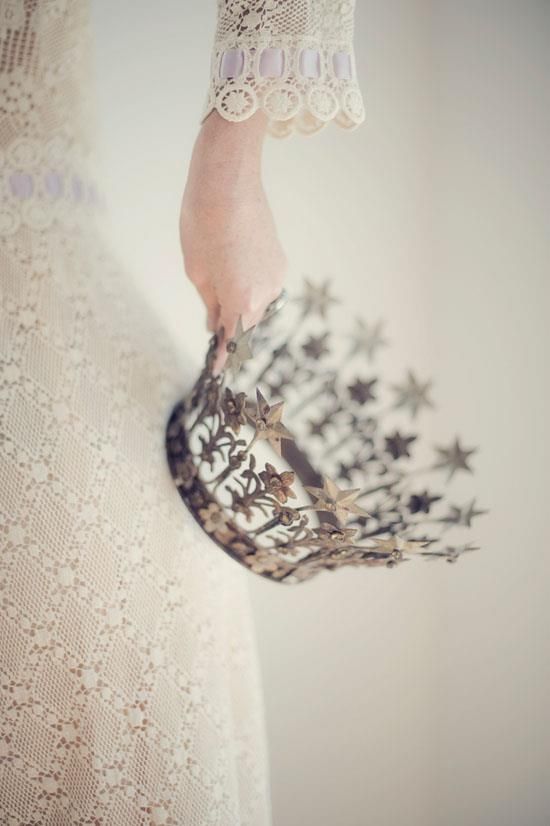 The strong winds of the end of fall were assailing the small and charming village at the foot of the mountain that houses the monastery, signaling that winter was about to come. I was walking on its winding streets trying to protect myself from the cold when I saw the vintage bicycle of Loureiro, the shoemaker who loved books and wines, leaning against the light pole in front of his shop. I was received with joy and a cup of coffee. Seated by the old wood counter, we were about to start a conversation when a nephew of his walked in, looking for shelter and a chat. The young man was coming from a hearing of his convoluted divorce in the plain courthouse of the village, and the train that would take him back to the city where he was now living would depart only early evening. He was quite upset and immediately started to vent onto his uncle his annoyance with the divorce. All of it because of the division of their property. He said his ex-wife refused to acknowledge his rights and give him what was rightfully his. He said that the law was clear and defined what belonged to each one. The cobbler interrupted him with a subtle remark: “The law may be clear; justice, not so much.”

The nephew was surprised. He argued that laws exist to promote peace and distribute justice. Loureiro ran his hand thru his white hair, a gesture he would do when he knew conversation would not be easy and said: “Laws stem from the need for harmonious coexistence in society, for which rules are necessary to establish interests, resolve conflicts, level forces and maintain social order. Peace is an inner issue of spiritual nature, which has little or even nothing to do with laws. Often, law and justice are far apart from each other. History is filled with examples.”

“Law, as everything else in life, changes according to personal evolution that is spread out in civilization. The laws reflect the level of awareness of a people; the present stage of understanding of a group about the reality that surrounds them, their quests and yearnings. Because justice is a virtue, it is personalistic in nature, and is therefore connected to the degree of spiritual evolution of the individual. To apply and comply with the laws is a task each citizen should undertake on their own initiative in everyday life; being fair requires artfulness from the self at any moment, but few are those who understand it.”

The nephew asked his uncle to further explain his reasoning. The cobbler obliged: “As a dynamic picture of those within the frame, laws still navigate in the seas of imperfection, on the hard trip towards improvement of the self, to serve a society that still yearns for balance. For now, laws are cultivated in barns of light and darkness. On one hand, they have advanced over the centuries to ensure fundamental rights to ordinary people by limiting the exorbitance of the powerful and the excesses of the State. On the other hand, one of their sources has always been selfishness.”

Selfishness? The young man thought it odd. The shoemaker explained: “Since their inception, laws have been used to support interests not always legitimate, maintain privileges and protect ‘what is mine’. It is common to use the law improperly to disguise selfishness with the masks of Law. Whenever I hear someone saying, ‘I want what is rightfully mine’, a warning sign goes off and I ask myself, ‘is that right that is ensured by law actually fair? Does it present the defect of privilege or the beauty of justice?’ These are questions that should not be silenced in the consciousness of the walker.” He sipped some coffee and added: “Very few are those who can outline the difference between the foul smell of advantages and the perfume of merit when they have an interest at stake. Where there are privileges there is no justice.”

The young man pondered that the solution was simple, a scan of legal codes could keep privileges away. Loureiro arched his lips in a discrete smile and said: “It would be a good measure but would not be enough. Fairness goes beyond that. Our relationships are the field of tests where we exercise what we have learned and improve the self. In our relationships with everyone we should give the virtues that have already blossomed and tend to those that are still seeds. Justice is one of the more difficult ones, as it requires other virtues to be complete. It is a dish made of many ingredients and requires sophisticated preparation: humility to acknowledge its imperfections as a cook; compassion to understand the difficulties of others regarding new flavors; purity, so that there are no hidden intentions in the recipe; wisdom not to let disastrous experiences from the past ruin the taste; generosity as the essential spice for all dishes; common sense not to serve too much or too little, but the exact amount; in addition to love, of course, without which revenge would sour justice.”

The nephew said he thought it all too poetic and clarified little. The cobbler was didactic: “Justice is a virtue, despite being apparently simple for most; many people believe themselves to be fair, and that may prevent them from overcoming their current level of understanding. Justice, in fact, has a complexity of its own.” He sipped some coffee and said: “The unconscious mind takes part in our decisions more than we are capable of realizing. A number of experiences, situations not always pleasant, are kept hidden, conditioning us and manipulating our perceptions, and therefore our choices. For ignorance of convenience, in an attempt to avoid them, we allow fear to take over. Recollections of distressing, disastrous experiences tend to divert us from the best choice, in different ways.”

“The fear of facing material needs and ignorance regarding the spiritual assets that make you rich prompts the person to engross, unduly and unnecessarily, their possessions, or keep at any cost the advantages and privileges they already have. When there is an economic interest at stake the primitive self binds to laws that, by chance, support their desire or trigger a curious mechanism through which one elaborates tortuous reasonings as pieces of an absurd jigsaw puzzle in an attempt to justify the unjustifiable.”

“Cases of emotional nature are also common. They are created when the self, taken by the shadows and influenced by past sufferings, is advised to pass sentence on the other to undergo the same suffering they had, as if disseminating their pain lessened it within themselves, in a cruel vicious circle. Convicting the other becomes an irrational equation of absolution of oneself; bound to the ancient vice of domination, we must believe that the other is worse and smaller that we, in the illusion that we are bigger and better. This behaviour will be unsolved while the individual does not bring to the conscious mind the embarrassing fears of the subconscious mind.”

“In both cases we end up nourishing the collective unconscious connected to darkness. Stagnant, we give up the light generated by the driving force of self-knowledge, delaying the precious evolutionary transformations. While we keep from the conscious mind the painful emotions of the subconscious mind to be transmuted into wisdom and love, we will be apart from the perfect sense of justice. A wounded heart always obfuscates the crystal-clear gaze of the mind. Therefore, unhappy for being incomplete, the person seeks the fantasies of power that exist in pride, vanity and arrogance as a way to hide their disturbing frailties.”

The young man, clearly bothered, could not sit still on the chair. The cobbler continued with his reasoning: “The flourishing of virtue takes place at the moment we are capable of giving something up that may be rightfully ours, but it is illegitimately ours from the point of view of fairness. Refusing to exercise a given privilege, even if it is legal, or letting go of something when the laws can ensure us to keep it shows the ability to listen to the sweet flute of justice over the deafening drumroll of selfishness.” He sipped his coffee once again and added: “The contrary is not always applicable: to demand that one give up a right they have in our favor may be a simplistic, biased attitude, devoid of any virtue. To fight for a right does not always mean a fair battle. One must be watchful.” He looked the nephew in the eyes and whispered, as if telling a secret: “One must know oneself to evolve; one must go deep within oneself to be fair, or there will be no liberation.”

Uncomfortable with the conversation, the nephew said he was late, even though we knew there were still a couple of hours before the departure time of the train. He thanked for the hospitality, the coffee, and said goodbye. As he reached the door, he turned, looked gravely at his uncle and said he would return to resume that conversation. The shoemaker smiled with pleasure and said: “There is much more to be said about justice, such a delicate virtue.”

Once we found ourselves alone, I said that that issue was broad and filled with subtleties. Loureiro nodded and added: “The paradox is that when justice and right are leveled, in synch, we will reach a point of mutation in which ordinary laws will no longer exist because they will be unnecessary.” I wanted to know what a point of mutation was. His answer was short: “All that exists in the universe is translated into energies that expand to the edge of its limits, when they transmute into others.” I was not sure if I had understood that; nonetheless, I asked how far we were regarding the need for laws. The cobbler was educational: “When you enter my shop, you will not see a sign saying it is forbidden to spit on the floor for the mere fact that it is unthinkable that one do that. However, whenever we need a law stating that ‘everyone is equal before the law’, it is because basic ideas of justice are yet to be understood by most people.” He arched his lips in a discrete smile and said: “But you should not worry, one way or another we are all forced to complete our journey towards perfection. Each one at their own pace.”