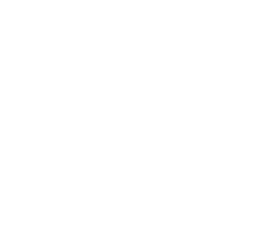 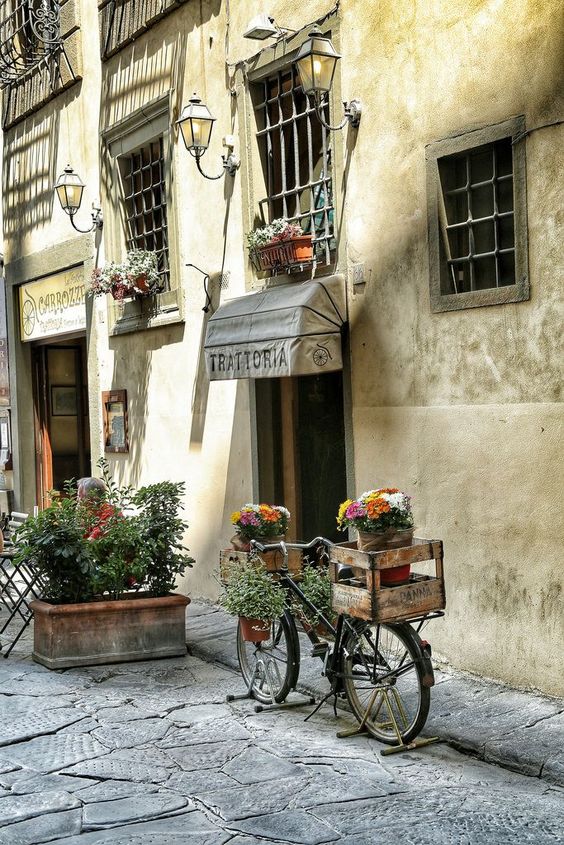 The train had arrived quite early at the station of the small and charming village located at the foot of the hill that houses the monastery. Because my ride to the headquarters of the Order was in the early evening, I decided to take a chance and drop by the shop of Loureiro, the shoemaker who loved books and wines; he was known for his unique skills in sewing leather and ideas, the shop, for its unusual hours of operation. On that day, his shop was closed, even though the local shops were open for business. The newsstand guy told me my friend had worked all night through and left the shop at dawn. I decided to go to a cafeteria for some fresh coffee and a sandwich grilled with the good local cheese. I bought a newspaper to keep me company. While I walked on the narrow and winding cobblestone streets, typical of the village, I looked at the headlines and read that a well-known queen of a European country passed away. Even though hers was just a protocolary position and she had no actual power, the news reported a major event. The burial would take place with the required pomp.

When I entered the cafeteria, I saw Loureiro seated at the last table, eating breakfast and reading the same newspaper I had. He smiled sincerely when he saw me, stood up to give me a hug and invited me to sit with him. Hewas an elegant man. Thin, tall, with an agile, slender body despite his age, his hair fully white. He wore finely tailored slacks together with a pristine white shirt with its sleeves rolled almost to the elbow, and shoes he had made himself. His elegance has always drawn my attention. Seated at the table, I told him how surprised I was with the hubbub caused by the death of the queen. I suggested that perhaps it was because royalty was related to a romantic age of the world. Not that I was in favor of any type of absolutism; just the opposite, I abhorred public power that was centralized and the curtailing of freedom, whether individual or collective. I thought globalization had left the world “plain”. Kings and queens were from a time the world was more elegant. Today, young people, whether in Paris, Tokyo or Rio de Janeiro, dress alike: jeans, t-shirts and sneakers. Clothes that have always marked cultural differences were more and more similar one to the other, just like habits and tastes. I said that the planet was becoming plain, and people resented that.

Loureiro waited for the pleasant server to pour me some coffee and for me to sip it, and then said: “I don’t think so. I believe that many people, even without being aware of it, feel frail and abandoned. Because kings and queens represent a time, sovereigns, in theory, cared for their subjects, their deaths in current times elicit a sense of orphanhood by the population. But this only occurs when the person still does not understand who they are, does not account for themselves, feels unable to balance their own feelings or cannot clearly articulate their ideas. Therefore, they transfer responsibility for their happiness; hence, the death of a monarch is considered a personal loss, capable of affecting their well-being.”

“On the other hand, I agree that, little by little, the cultural diversity of the planet is becoming mixed and merging into a single one. I don’t think that is bad; on the contrary, it presents a new taste, a new flavor. We move towards the development of a multivariate culture, a planetarian culture. It brings the possibility of one’s getting to know what is more interesting in each culture and adopting it in their life. It is as if all possibilities, albeit their differences, are available to everyone. This reflects the idea of the planetary citizen, of crossing all borders, providing the same conditions to all, accepting differences, respecting freedom, having more fair relations and broader rights; one should be careful so that no feature of any kind is left aside in the setting of this new mosaic. To that end, everybody should pay heed to everybody, particularly in the more simple, common, daily relations. I know people like that. They are the true princes and princesses of the world.”

“Nobility, in modern times, is no longer marked by the nonsense of titles or blood bonds. Noble is the person who treats others, whether a son, a neighbor or someone unknown, as if they were the most important person in the world. Infact, they actuallyare. They do it not as an act they are playing, but because they actually feel it, sincerely and lovingly, because they know the importance of minor individual gestures for the harmony of the collective work.”

“The kings and queens of the planet are, and have always been, those who become more perfect in the art of loving others as they love themselves.  Even if they don’t succeed completely because the task is so difficult, they improve gradually and never give up the conquest.”

“I think the same reasoning goes for fashion. In essence, it does not matter whether one wears jeans or tailored slacks, t-shirt or buttoned shirt, jacket or sports coat. What is beautiful is the kindness with which one treats the other, gentleness towards everyone. Generosity is beautiful. Being sweet is never out of fashion. In fact, it is an elegant way of living life.”

“It is no different in regard to wealth. Money has always been connected to power and nobility, and nobility is a trade mark of ancient monarchy. The true kings belong to a new generation of people who understand that ‘all that I have is what I am; and all that I am is what I can share.’ To have a share of the coin is very important for those who are cold or hungry; to give a hug is to warm the heart of he who suffers and is starving for love. To offer a smile to keep sadness away, to say a word of hope to sweeten a bitter soul, to show kindness in the middle of the jungle of impersonality, are immeasurably noble. It is the possibility of unimagined beauty. In this lies its strength and power. The rest is just foolish masks and vulgar illusions.”

I became silent for a few moments. These ideas went deep in my soul and I had to process them. Then, we started to talk about other subjects until the young server, a drama student who supported herself working at the cafeteria, lost coordination when placing the sandwich I had ordered on the table and ended up spilling coffee on the cobbler’s white shirt. The young lady was disconcerted and distressed, but Loureiro immediately put her at ease by laughing heartily and telling her not to worry because he liked the new print on his shirt. We all laughed. He jokingly said his only regret was the waste of good coffee, and asked her to bring some more, to fill up our cups. At this point, the owner of the cafeteria approached our table. He was known for his quick temper. When he was about to scold the server, the shoemaker interrupted him politely: “It was my fault. My hand accidentally hit the tray while she was serving us. I apologize for the mess I made and for being clumsy.” The owner, without saying a word, went away. I think he was disappointed for not scolding the server as he had intended. The waiter, when she returned with a fresh pot of coffee to refill our cups, broke into a beautiful smile and whispered “thank you” to Loureiro. He smiled back and whispered to her: “Now we share a secret.” We laughed, and a good sense of well-being filled my heart.

The smile of Loureiro at the cafeteria, with his white shirt stained with coffee, came to my mind many times on the following days, while I was at the monastery. His elegance and nobility of actions turned the world into a better place to live. I realized my friend was, in fact, a true prince.